Journalist inside:: Terrorism: Road to killing people and fighting over religion 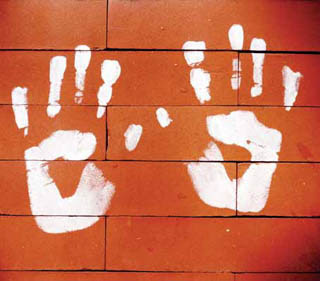 Terrorism has been doing lots these last six months and we have been at our best in discussing and cribbing behind the politicians. The minister declared 2 lakhs per person to the families of who have died in the blast and well till date we hear about such money being declared by the ministers in front of the media, but getting that money by that family in exponential time and inversely proportional ratio is just another equation which is unsolved yet.
I was shocked to read about the comments from various communities and also the responses of the online community over the blogs and news sites was even more disheartening. Today i was just going through an article over Rediff which talks about how secure are the malls and cinema halls around us and how these places become easy targets for the antisocial elements. Even i do agree and i end up feeling and discussing with my friends as to how everything is moving on, and that's all based on trust. How many times i have felt that railway lines are all exposed and one can do damage at any place as most of the times it crosses from very isolated places. Planes hijack, anything is not a unknown threat as we are all aware of what happened to Mr. Rippin Katyal and during that phase of time when lot of hijacks happened. Today too when i travel by planes, as i happened to be a frequent flier, i have noticed, that security may be tight from where the passengers entry and board the planes but the ones left for the staff, the outlets for food and luggage are left completely on the trust and mercy of the staff and not much can be done if one of them turns out to be an unscrupulous one. 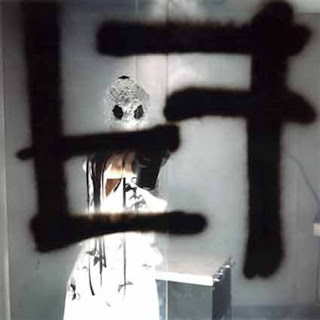 Anytime things can go out of hands and this is the same case in discussion these days with all the news hounds going Gung-ho. The malls have clearly been a soft target for the visitors never been put under scanner. As a matter of fact, the pass way which is supposed to be the metal detector machine, is used in scanty and when the malls have huge rush, even the authorities would ask the visitors to detour the pass way and go ahead.
Terrorism has always been able to take the best out of us due to some of our own mistakes in society and that will continue on the same path, if we do not stop complaining about our politicians, and start acting on the least we can do towards it. The politicians, i believe have not played their parts yet and the maximum we can do is by either participating in campaigns like LEAD INDIA by times group to nurture the best among us and make the field of politics more wanted and urged, or we can expect a better government in times to come where we see young scindias, gandhis and pilots taking the battle fields with their legitimate corporate looks, huge qualifications and strong backgrounds promising a future which will belong to the youth of our country. I read an interview in the news paper yesterday, where Shahrukh khan, rightly quoted that "politics is something for which one needs to be selfless". Quite true. We need politicians who are self less and are motivated to take the country to greater heights, not the ones who fry their kebabs when bomb blasts happen and try get their subtle group of followers to get more fan followings but distributing few sympathetic words and some bucks. Sometimes i wonder that with such coalition government we have been doing so well, with sensex crossing 19Ks and economy going Atlas, what if the goose group of our politicians turn to be likes of rajiv gandhi.We have the best mix of talent to beat anyone anywhere.
Talking about our responsibilities, i am sure we always happen to shun them and end up giving reasons for why can't we contribute or how are we took weak to contribute. But, i am just trying to figure out if we really are that bad. In this world of technology and Internet, we can always try to play our part if we can not go out and fight with the terrorists. we can help people by supporting the views and add to the strength of the agenda. But we move off the responsibilities by lot of ways. We tend to read about discrimination and think, "O god, how does these people do that...Thank lord, we never did so" but do we tend to send across that message to other people.

I am sure you may have been born and brought up in such a way that you never felt the heat of racial or religious discrimination but you got to understand that lot of people read and make perceptions out of it. Just on that article on rediff, I felt very sorry when i read couple of comments. One of the fellows was shouting out saying that people should not only put Muslims terrorists responsible for everything, as this time it can be sikh militants too. This is sad and funny too when youth of today, having access to Internet and all that around them, start discriminating among castes and religions and fail to understand the basics. Militancy in any form can have no reason to be justified and the militants will never belong to any religion. People have not even known the meaning of word "JEHAD" but have been associating with militants and supporting them. We have to understand that the religion is only one, that's of humanity. Now you may sign prayers and lit candles at St. martins church, take holy dip at darbar sahib at Amritsar, may be singing the evening aarti at Ganges or fulfilling a life long dream of visiting the shrine at holy city of Mecca, they all will teach you to love the people and help the poor. They will never label the as Hindu or Muslims. they will always label as Evil and Fair. When we label the people with their castes and religions and hold them responsible, aren't we disrespecting our religions, or can we say that such a youth will promise a better India.
We need to put more of contributions towards the betterment of our nation by writing and reading more and supporting the voice. The youth needs to be understanding the basics right under the umbrella of Humanity and then can they become the torch bearers for the future. Till the time, we do not understand our own responsibilities, start acting on them and send strong vibes across the society, We would have more events taking off the best among us and keep us divided when still we all stand up to the hymes of JANA GANA MANN... 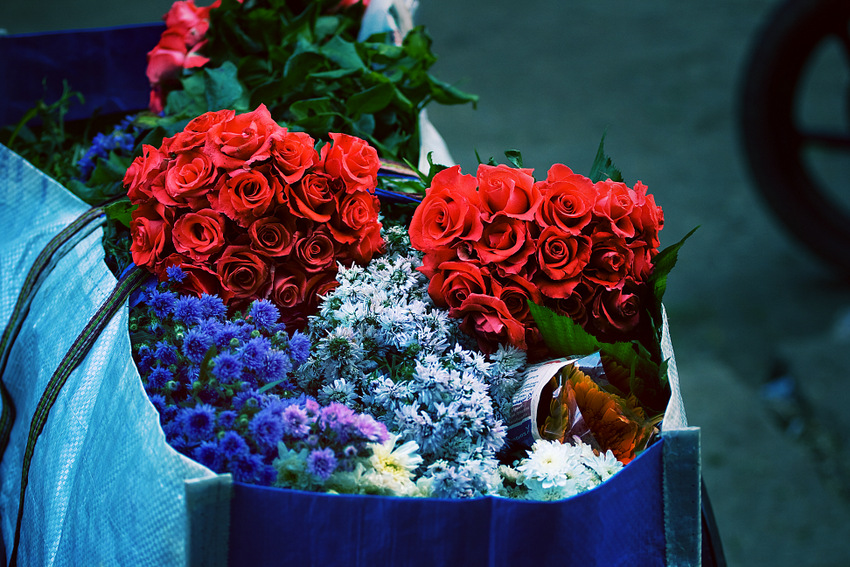 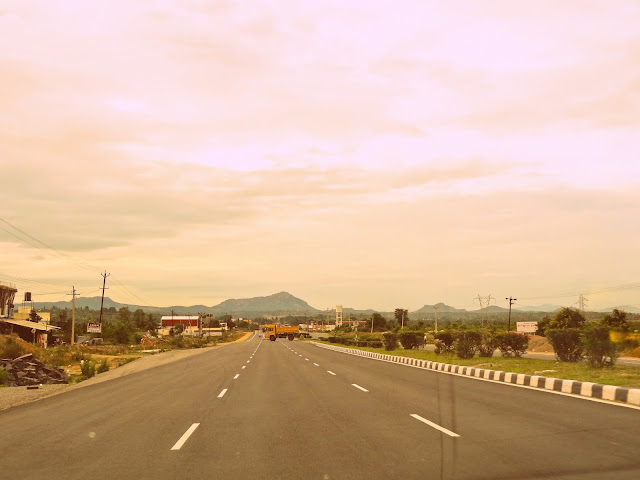